The Liquor, Gaming and Cannabis Authority of Manitoba (LGCA) regulate Manitoba’s cannabis industry. Legal cannabis in Manitoba is sold by private-sector retailers who may only sell cannabis purchased from MLL.

Currently, there are a limited number of licensed non-medical cannabis retailers in Manitoba. The minimum age is 19, cannabis cannot be smoked or vaped in public, and home growing is not legal.

Although cannabis is legal, it does not mean that the culture has completely caught up. A 2017 Health Canada report found that only 28 per cent of respondents considered cannabis use to be socially acceptable. There are a limited number of cannabis retailers in Manitoba and edibles are not available in retail locations yet. Weed Cargo is here to assist you if you can’t find the products you want in Manitoba. You can choose from fresh bud, CBD/THC tinctures, edibles, shatter – all at affordable prices. We will deliver it to your front door where you can enjoy it privately in your home.

Once you’ve ordered your marijuana online, below are a list of best places to visit: 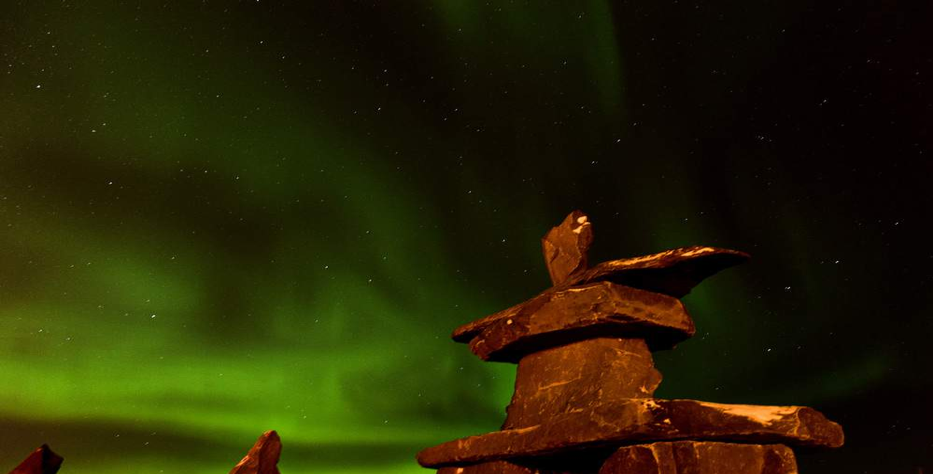 Churchill is considered to be the ‘Polar Bear Capital of the World’. Here you can see Polar Bears, Beluga Whales, and the Northern Lights. While the dark night skies of February and March are primetime for seeing the shimmering green, pink, and, less often, red and blue, celestial lights, it is visible some 300 nights a year. Roll up a fat joint of Pink Bubba and elevate your experience of the natural light show. Local tours offer up-close visits with wild polar bears. Summer excursions combine beluga-watching kayaking, and bear viewing. 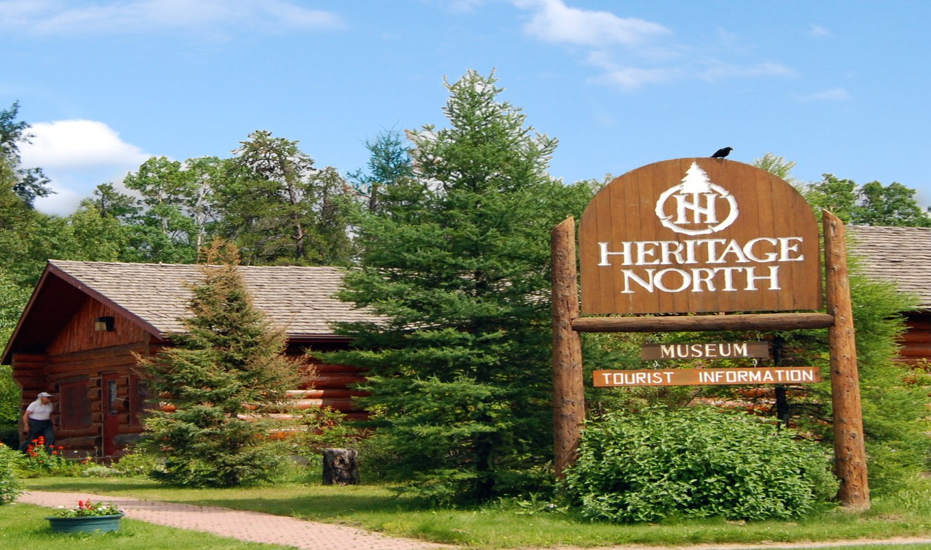 Explore the Museum that showcase the history of the town with exhibits ranging from First Nation and fur trade artifacts, mining artifacts and fossils. See the boreal forest diorama and mounted animals native to the area. In the summer, the museum holds demonstration in the open-air blacksmith shop 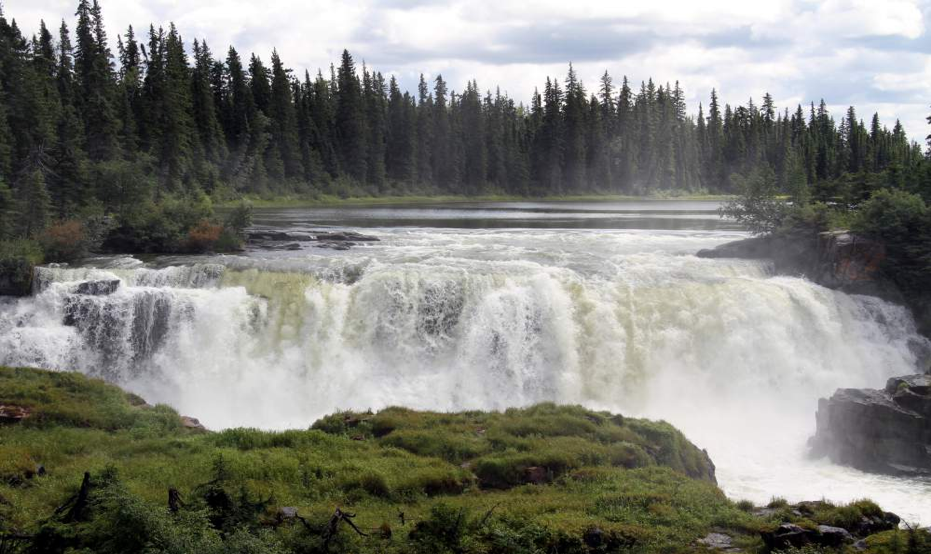 This picturesque setting with the 42.7 ft. fall in the Grass River makes the perfect backdrop for photography. Go along the short broad walk to get to the observation platforms which has the best view of the falls. From here you can head to the Rotary Bridge over the Grass River to gain access to the 22 km hiking trail that will lead you downhill to Manitoba’s highest waterfalls- Kwasitchewan Falls. Relax and smoke a joint as you listen to the waters crashing down. 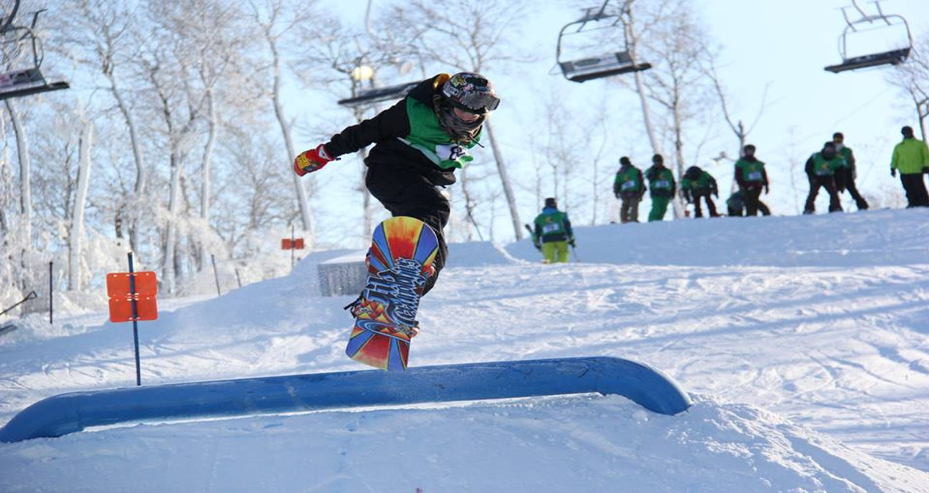