The Yukon, is the westernmost and smallest of Canada’s three territories, located in Canada’s Northwest. The name of the province comes from the word for “great river” in the aboriginal Gwich’in language. The Yukon has a population of approximately 37,000, roughly 75% of which live in its capital city Whitehorse (over 28,000). About one quarter of Yukon residents are of Aboriginal descent and the Yukon is home to fourteen of Canada’s First Nations, speaking eight different languages.

The Yukon is situated above the Arctic Circle, bordering the U.S. state of Alaska. Average temperatures in Whitehorse range from -18 degrees Celsius in January to approximately 14 degrees in July.

Smoking Weed in the Yukon

The consumption of cannabis in the Yukon is a lot higher than other parts of the country. Self-reports from a Government of Yukon survey in 2004/2005 indicate cannabis was the most commonly used illicit drug in Yukon and Yukon has one of the highest rates of cannabis use. 21% of Yukon adults surveyed had used cannabis in the last year compared to 14% of Canadian adults.

According to the 2016 Canadian Community Health Survey, the Yukon reported almost twice the usage rate of Ontario and Alberta.

In the Yukon, cannabis products can only be purchased from a Yukon Liquor Corporation licensed retailer.

Currently, there are only two private cannabis stores in operation outside of Whitehorse, in Dawson City and Carmacks. Three more private cannabis licenses are currently under consideration by the board. If approved, two more will open in Whitehorse and one in Watson Lake.

It can be hard to get to a marijuana dispensary, especially when there are only two locations that are open. Not only that, but consumers have been complaining about the lack of selection and retailers struggle to get enough inventory through the government. Although the government sells cannabis online, if you don’t want to check out this one and only website, sign up to Weed Cargo. Shopping online saves you time and money, and you get to choose from a vast selection of products.

Once you receive your marijuana you ordered online, here are some of Yukon’s top attractions: 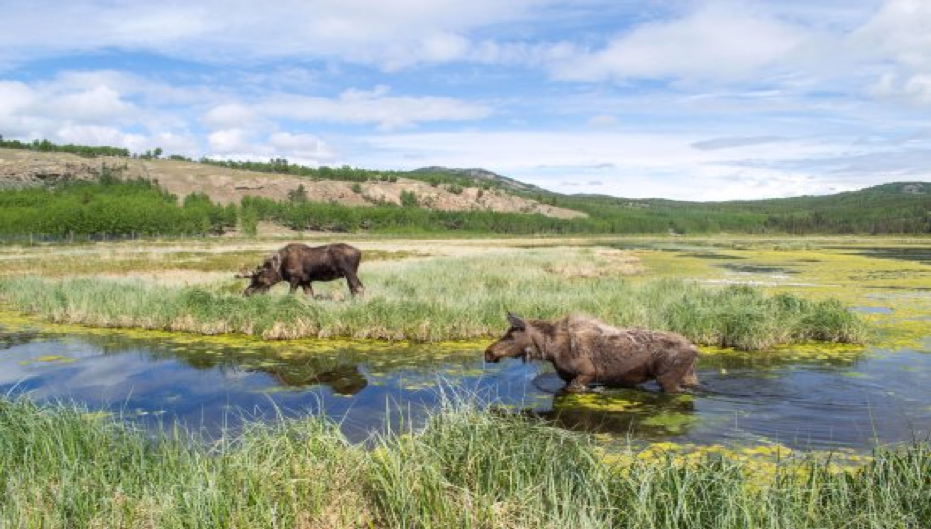 Canada’s north is home to some of Canada’s most unusual wildlife, and the Yukon Wildlife Preserve works to keep it that way. Located only 25 minutes from downtown Whitehorse, the Preserve’s enthusiastic staff care for injured wild animals before releasing the healthy ones back into the wild. Take a tour of the preserve to learn about more than a dozen different species of Arctic and boreal animals. Tour the facility’s three-mile ‘viewing loop’ on foot, by ski, by snowshoe, or on a guided bus. See caribou, lynx, elk, bison, and more in their distinct natural habitats, from wetlands to cliffs, but not in a pen or a cage. 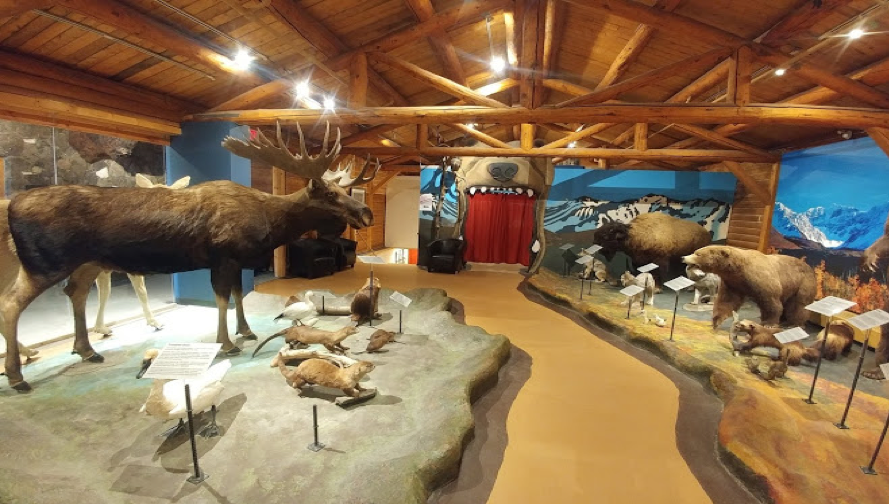 The history of the Yukon is tied to the gold rush, which is why the MacBride Museum of Yukon History offers visitors a chance to put pan in hand and experience this old profession. The museum fills over half a city block with exhibits covering the entire history of the Yukon. See First Nations beadwork and tools, learn about Northern animals, and immerse yourself in the history of capital city Whitehorse. 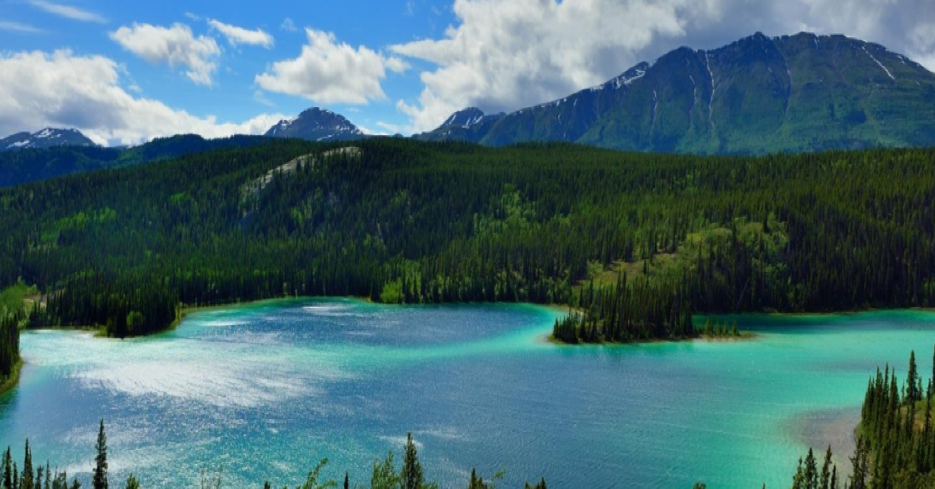 Emerald Lake is a place postcards were made for. It’s not a hub of activities; there are no boat rentals or ice fishing huts in the winter, and there are no museums. Despite all that, the lake is one of the most photographed destinations in all of the Yukon. Glaciers carved out Emerald Lake 14,000 years ago, and its jaw-dropping green water and mountain range background make for a truly spectacular experience. If you’re driving along the South Klondike highway, make sure you pull over and toke up some of that amazing bud from Weed Cargo and soak in the beautiful setting.