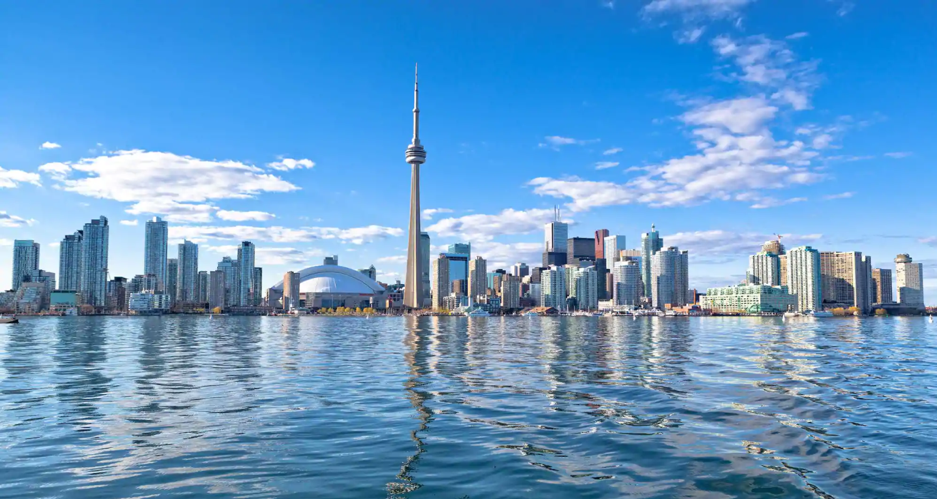 Ontario is Canada’s most populated province, home to more than 13,650,000 people. It is also the second-largest province in the country by land area. The province is located in central Canada.

Ontario’s capital city is Toronto, home to 2.8 million people making it Canada’s largest and most populous city. The city is said to be the most multicultural city in the world. Also located in Ontario is Ottawa, the capital city of Canada, which is located in southeastern Ontario.
Besides being Canada’s main economic hub, Ontario is also known for its natural diversity, including vast forests, beautiful provincial parks, four of the five Great Lakes and the world-famous Niagara falls.

The Ontario Cannabis Store along with designated retail stores are the only place that can legally sell recreational cannabis and follow strict rules set by the federal government. A lot of the laws around the use and purchase of marijuana are similar to the province’s alcohol and tobacco laws. Vaping and smoking the product in public is allowed wherever tobacco may be smoked.

Currently, there are only 23 operating cannabis stores in Ontario. Although the government plans to issue more licensed stores, the ministry still doesn’t know when that will happen. Why waste time and money scrambling to find marijuana locally? At Weed Cargo, we offer a wide range of quality strains and you can have it delivered right to your doorstep.

Now that you have your fresh goodies, it’s time to explore Ontario, Canada’s most populated province: 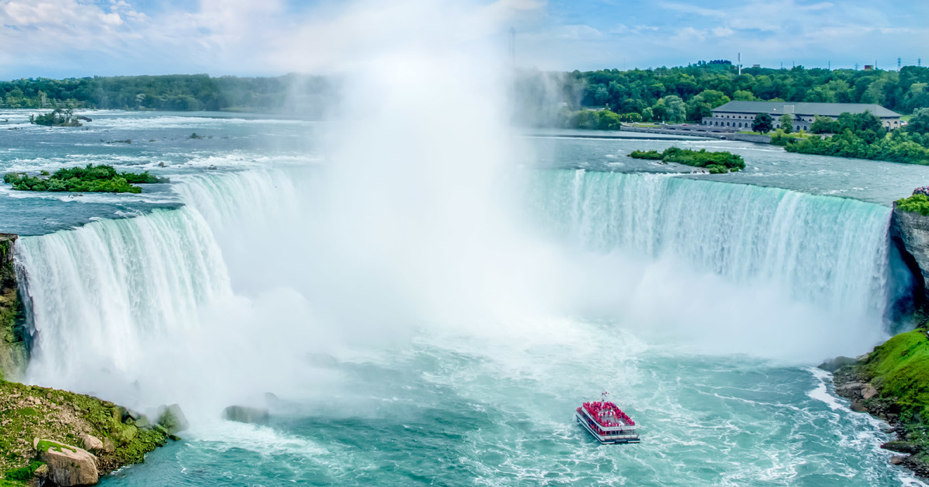 Niagara Falls is Canada’s most internationally recognized attraction, visited by millions of tourists each year. While there are actually three sets of falls, the largest section, known as Horseshoe Falls, drops approximately 57 meters, creating a great wall of water that stretches between Niagara Falls, Canada and Niagara Falls, USA. The falls are famous primarily for the large volume of water flowing over them. Smoke a joint as you take in this magnificent sight.

If you walk down to the edge of the gorge, you’ll find great views all along the walkway overlooking the river and the falls. By car, the trip from Toronto takes about 1.5 hours. 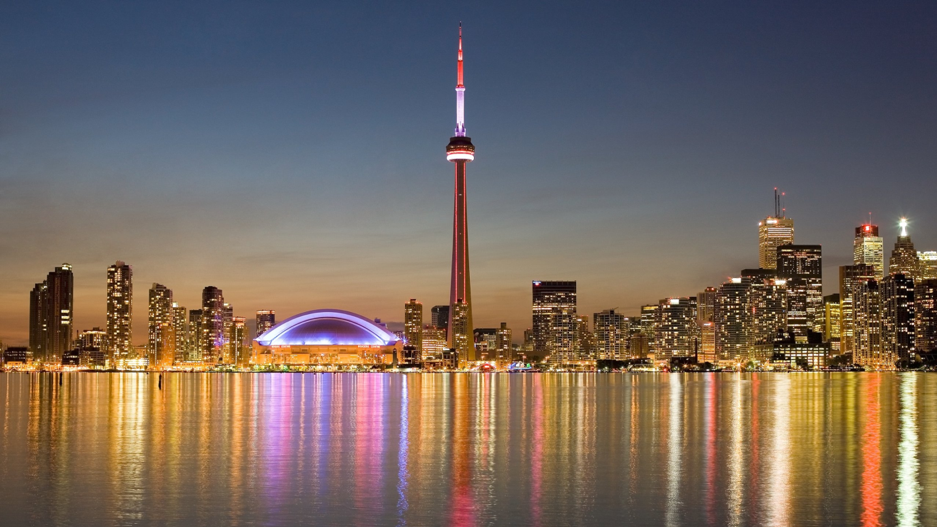 The CN Tower is one of Canada’s most iconic structures, standing tall along the Toronto skyline. The 553-meter tower is lit up at night and can be seen from all over the city and surroundings at any time of day or night.

Take the elevator up to the observation deck, located about three quarters of the way to the top. Don’t forget to bring your vape pen and take in the astounding view, looking out over the city and Lake Ontario. On clear days, it’s possible to see all the way to the plume of mist rising off Niagara Falls. In the evening, looking out over the sparkling city lights is also an impressive sight.

About 30 kilometers northwest of Toronto’s city center is Canada’s Wonderland, a huge theme park, which operates during the summer months. A visit to Canada’s wonderland is one of the top things to do in summer. Roll up your mail order weed and get ready for an adventure! There are roller coasters and thrill rides, as well as a water park, dinosaur park, and live shows, to just name a few. Visiting Wonderland is an easy day trip from Toronto. 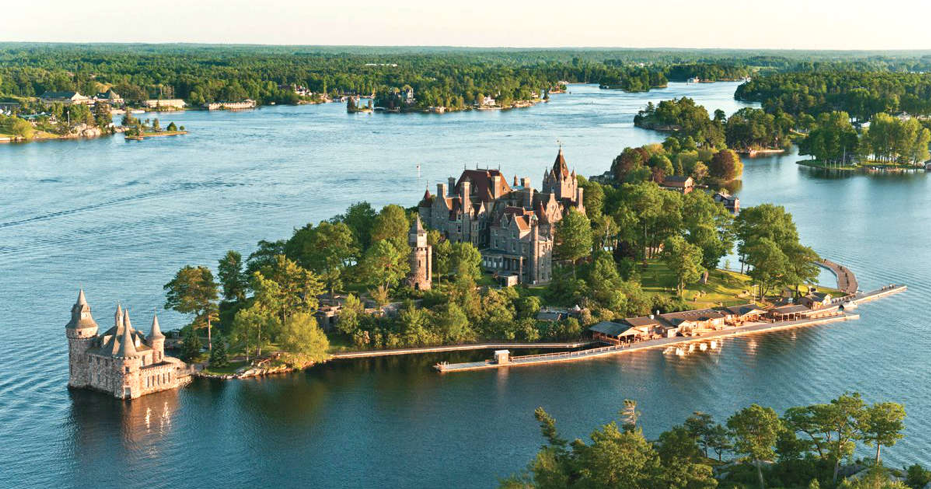 Spread over an 80-kilometer stretch of the St. Lawrence River is a scenic natural area known as the Thousand Islands. The islands are on a granite shelf extending from the Canadian Shield to the Adirondack Mountains in the United States, with the US-Canada boundary actually running between the islands. Check it out if you’re looking to get away from the cities of Southern Ontario during the hot summer months. It is one of the oldest and best-known holiday areas in Ontario, popular with cottagers, and boaters.