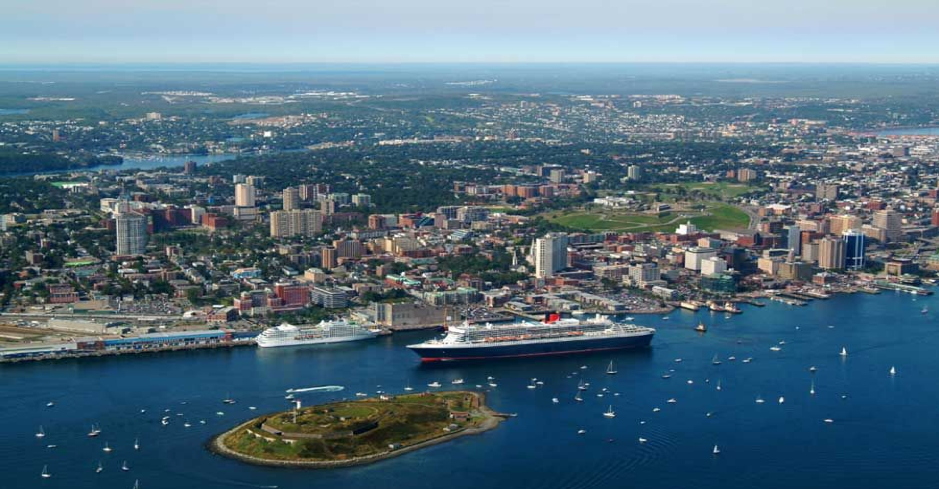 Nova Scotia is one of the four Atlantic provinces of Canada and home to nearly 1 million people. Located on Canada’s east coast, Nova Scotia includes over 3,800 coastal islands in addition to the mainland territory. Halifax, with a population of over 400,000 people, is Nova Scotia’s largest city and its political capital. It is also one of Canada’s major seaports and a main gateway to the Atlantic Ocean.

The demand for cannabis is certainly there in Nova Scotia. In the first five and a half months of legalization in Nova Scotia, retail stores did over $49 million in sales. From Oct. 17, the date recreational marijuana became legal in Canada, to Dec. 30 there were 456,822 cannabis sales across the province, with an average dollar value of $38.05.

The retail system is currently struggling to provide consistent stock of recreational weed. Nova Scotia’s finance minister wrote about the province’s cannabis shortage on several occasions; in December, the NSLC was receiving less than half of the cannabis it needs to keep up with the demand of its customers. Supply continues to be an ongoing issue in Nova Scotia

The Nova Scotia Liquor Corporation (NSLC) is the only authorized retailer of recreational cannabis in Nova Scotia. The NSLC currently has 12 stores that sell cannabis.

Public consumption of cannabis mirrors the same regulations as tobacco. Edibles can be produced at home for personal use, however edibles, extracts, and topicals are not available to purchase in stores.

If you’re looking to buy bud in small quantities, you will be out of luck—all one-gram portions are always sold out in retail stores. Customers want the high THC products and the high CBD levels and they want it in small package sizes, but there has been a limit of those specific categories that have been available.
There is much debate over when the shortage will end, with some reports saying it might take several years, while Health Canada reports that the inventory is available, but not making it to the shelves.
But no worries, at Weed Cargo you don’t have to take a gamble. We are consistent with our supply. Not only will you be able to buy dry cannabis, but you will also have access to cannabis oils and edibles.

Nearly everything in Nova Scotia revolves around the seaside, from bustling coastal cities, to historic waterfront sites, to beautiful hikes and scenic drives. Check out the list of fun things to do in Nova Scotia: 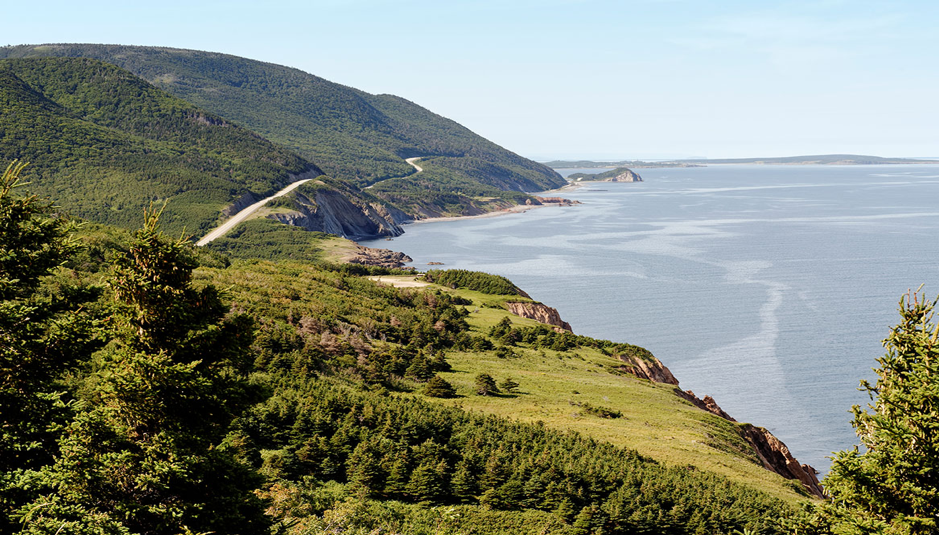 The Cabot Trail is one of the most famous drives in Canada. The 300-kilometre road takes you along the coast of Cape Breton, offering unrivaled views of the shoreline and bringing you to many of the island’s most popular attractions. Along the trail you’ll encounter opportunities to golf, hike, bike, kayak, and whale watch. But the real draw of the Cabot Trail is the drive itself. Roll up a few sativa joints as you peer over the ocean side cliffs. 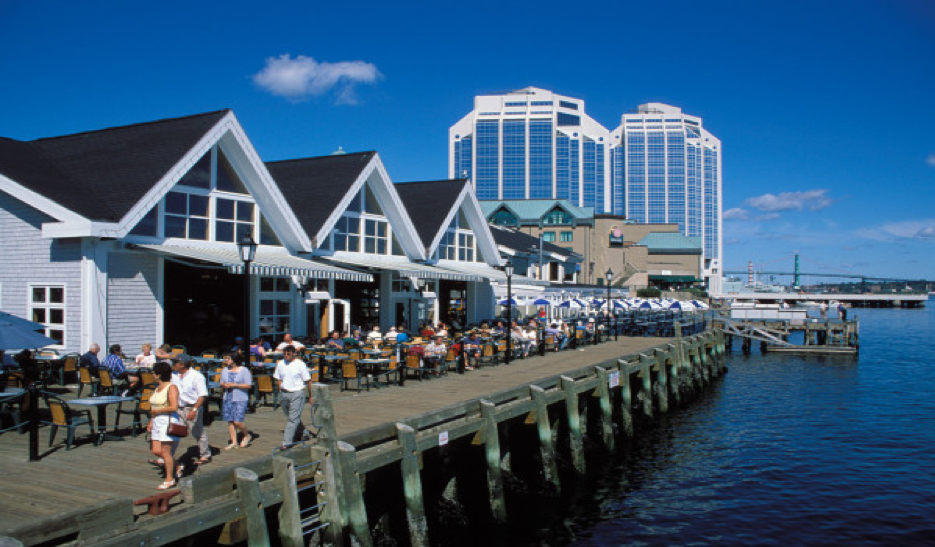 Halifax sits right on the water and has one of the world’s longest downtown boardwalks. The three-kilometer Halifax Waterfront Boardwalk is home to cultural and historical experiences, like the Canadian Museum of Immigration at Pier 21 and the Maritime Museum of the Atlantic. It’s also home to lots of little shops and boutiques, and to some of the best eats in Halifax to satisfy your munchies. Down the boardwalk you might see bagpipers and street performers or find a deep-sea fishing tour that piques your interest. Every day brings something new.

Eat at King of Donair 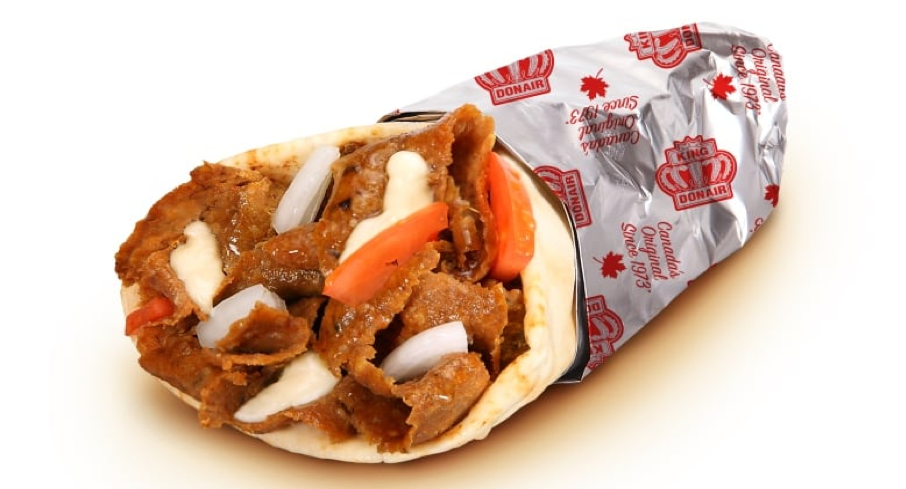 If you’ve got the munchies, after a few joints, drop into one of Halifax’s King of Donair locations to chow down on one of their famous donairs. The chain has been serving up their meaty wraps since 1973, and the combination of tomato, onion, meat and a special sauce has since elevated it to legend status in the area. In fact, there have been pop-up shops in other parts of the country such as Calgary, where lineups wrapped around the block for hours.

Hop onto a big double-decker bus and ride it from beautiful vineyard to beautiful vineyard, tasting wines as you go. Wolfville is one of the big wine regions in Canada, and the bus tour will bring you to four different vineyards, where you’ll spend a relaxing hour tasting and learning. Along the way you’ll find out about the region’s history and where the vineyards and local food producers fit into it. Light up a blunt for a nice strong buzz beforehand. After all, wine pairs well with weed right?